How did you met your husband? 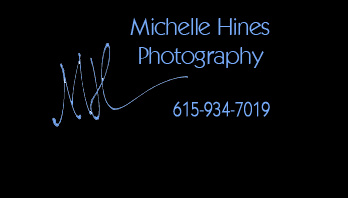 How did you met your husband?

Would he tell it the same way you would?

Here are a few stories from some past brides of mine.

Daniel and I met in spanish class my freshman and his sophomore year of high school. As the semester came to an end Daniel started asking me to hang out with him, and after me declining several times, we finally went on our first date. We knew our relationship was different than other couples our age, but we simply took it a day at a time. On June 16, 2012, nine years after we started dating, we got married. We have now been together for a total of 10 years, and are excited to spend several more decades together. 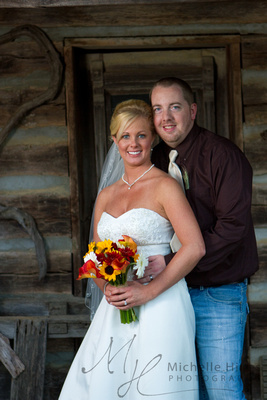 Logan and I met at a dance hall. One of his best friends was flirting with me (he was one of our groomsmen) and he and Logan was making fun of me. Eric had asked me to dance and while we were dancing I was asking questions about Logan. At the end of the night Eric got my number and Logan had my name. The next day I had a friend request on MySpace it was Logan. From then on we talked and went out every night. Our first date was at Patties settlement and there too was where hr asked me the question 5 years later. 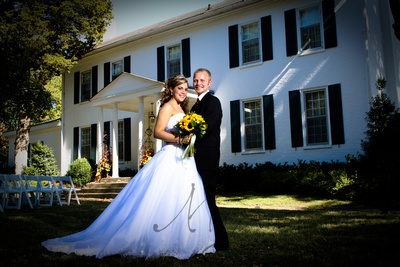 We actually met at a work Christmas party 2006. I didn't like him, and he thought I was cute:) we became really good friends, he tried to hook me up With his best friend and him and I started dating instead:)

Do you have a great love story?